Inflammation of the gums occurs due to bacteria building up on the teeth and under the gumline. The gums can become infected over time and eventually pull away from the teeth, exposing the top portions of the roots. If the gums draw back far enough, the teeth become loose and can eventually fall out.

During your regular checkups, your dentist or dental hygienist will measure the spaces between the gums and teeth to see if they have developed into pockets. Deep pockets indicate gum disease has progressed to a moderate or serious level.

If detected earlier enough, treatment for gingivitis is fairly simple and involves bringing the initial inflammation under control. If left too long, though, treatment becomes more complicated and can involve surgery, gum grafts, and other invasive procedures.

Gingivitis can be prevented by maintaining good everyday oral hygiene. Brushing and flossing regularly is the best defense against the bacteria that cause inflammation. Visit your family dentist regularly, as well, for a professional teeth cleaning and to have your gums looked at for signs of inflammation. If there is any indication of gingivitis developing, your family dentist can prescribe treatment that will keep it from progressing and becoming serious gum disease.

Call our office to schedule an appointment today!

Did you lose a tooth and are considering your tooth-replacement options? Or have you already lost a tooth and realizing that… 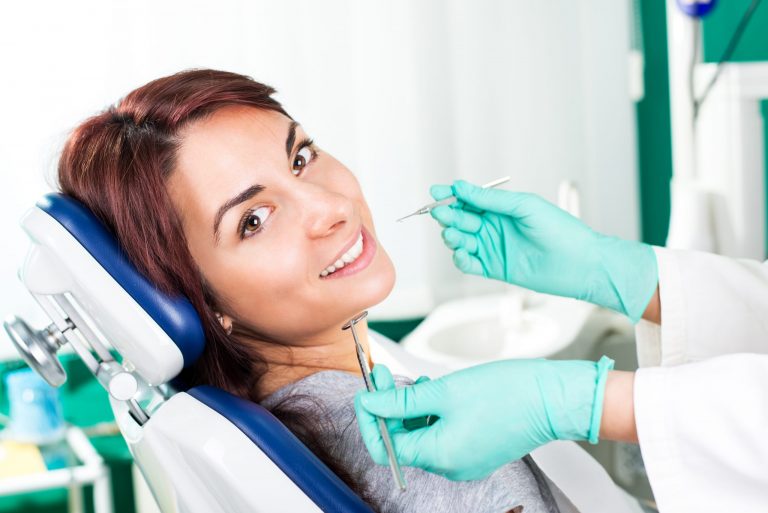 Oral health and hygiene are as important to your overall health as exercise and a good diet. Regular teeth cleaning, both… 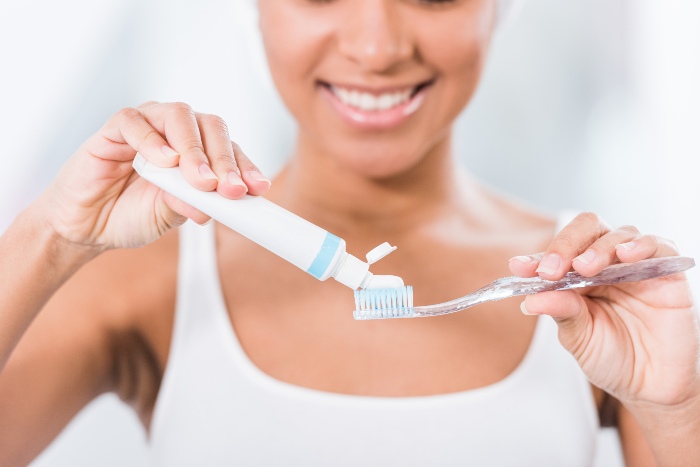 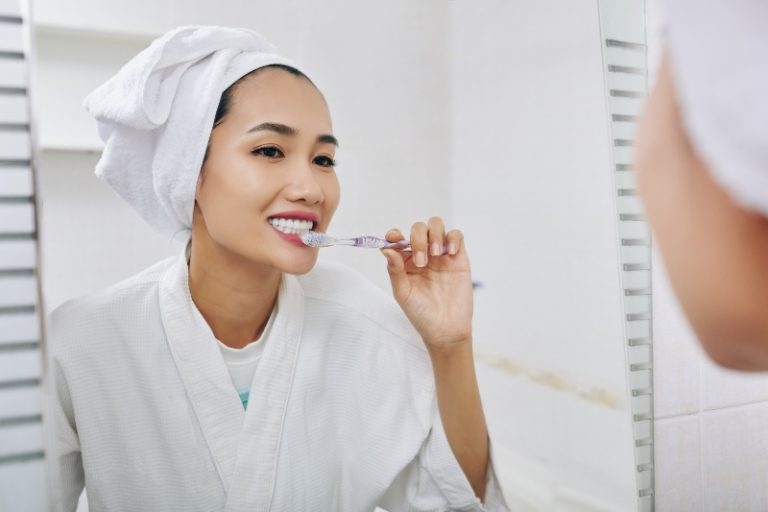 We’re always told to brush our teeth at least twice a day…but what’s the best way to brush your teeth?  Your… 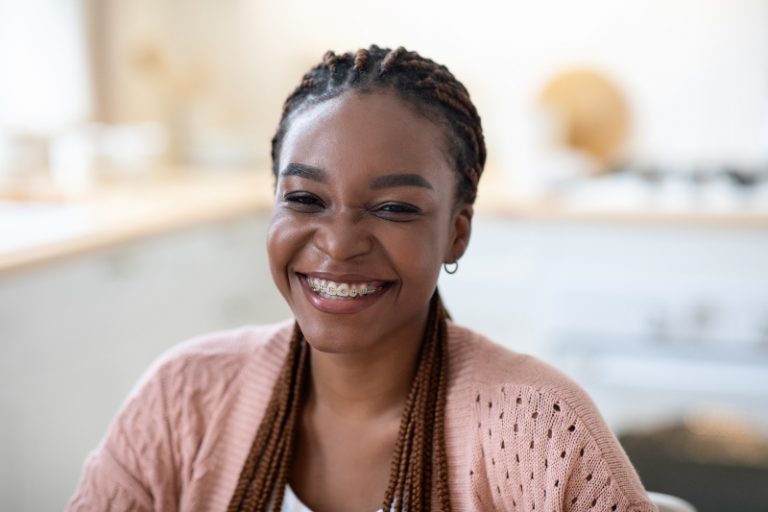 Braces help with teeth alignment and getting a beautiful smile. How do they work? Well, braces put pressure on your teeth,… 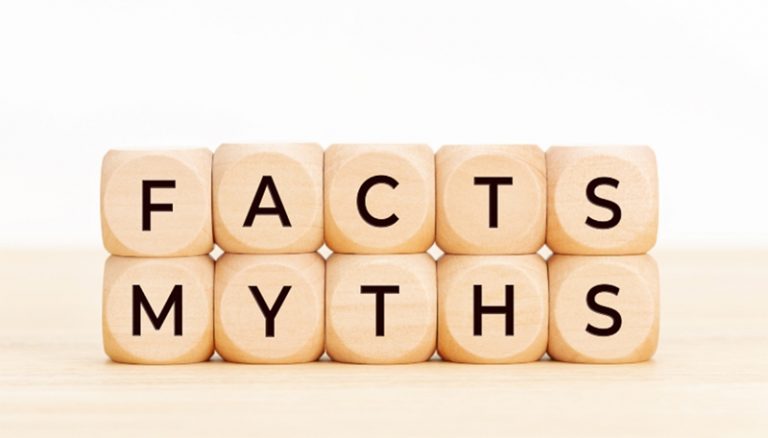 There’s some weird stories being told about wisdom teeth. Let’s get you clued up! Do you need to remove that weird…

Stay in touch with Metro Dental Health and be alerted first with existing patients specials, news and dental health tips.